Aging signs are inevitable, but there are preventative steps to take that will help reduce them to a minimum.

The signs of aging that start to appear on your skin can be attributed to two different kinds of wear. The first type is intrinsic aging, which refers to the natural rate at which the body’s cells renew themselves, while exogenous aging is damage from external sources. Aging skin can start to show wrinkles, fine lines, laxity or loss of elasticity, sagging skin/loss of firmness.

Not surprisingly, ultra-violet (UV) exposure (also called ‘photodamage’ or ‘photoaging’) is a major cause of wrinkles and fine lines. Around 90% of the changes we see in aged skin (rough, dry, deeply wrinkled, saggy skin with uneven texture and tone) are caused by the sun! Photodamage doesn’t just affect the face – your neck and chest are also in the firing line! 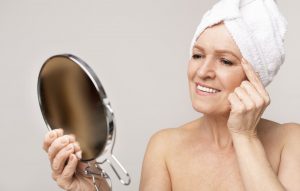 Here are six ways you can reduce the appearance of wrinkles.

The best anti-wrinkle products include a prescription retinoid – the only anti-wrinkle ingredient backed by 100% of dermatologists, with scientific evidence that it reduces lines and wrinkles, improves sun damage, increases skin cell turnover, and restores collagen production.

An overwhelming number of studies show that 0.05% of a prescription retinoid applied daily produces significant reductions in signs of photoaging like fine wrinkles and roughness when compared to a cream that doesn’t contain a prescription retinoid (these results are after *daily* use). If you’re a retinoid novice you will likely notice results closer to six months than three months.

On top of prescription clinical-strength retinoids, you can have the ultimate anti-wrinkle cream custom blended for your skin’s needs. This can be done through telehealth providers like the Brisbane-based Qr8 MediSkin, whose doctors take a deep dive into your anti-wrinkle and anti-aging needs, and account for your skin’s tolerance, any allergies, and its sensitivity level.

After a one-on-one video consultation from the comfort of your home, their medical team creates your custom base cream – they can address multiple aging concerns in one formula, including age spots (dark patches usually caused by blemishes), pigmentation changes (e.g., freckles may become darker and more prominent, or the skin tone becomes uneven), and diffuse redness. This wrinkle cream is then delivered to your door!

As we age, our skin starts to lose its moisture, which causes wrinkles. Drinking eight glasses of water a day is one of the most important and simple things to do to improve your complexion and help your cells stay hydrated. In addition to water, staying hydrated with fluids is an essential step in keeping your skin looking young and healthy.

The toxins in cigarette smoke damage collagen and elastin, which are the fibrous components of your skin that keep it firm and supple. Without them, your skin can become less elastic, leading to deeper wrinkles and premature signs of aging developing.

These wrinkles are usually the most noticeable between the eyebrows, around the eyes, and around the mouth and lips. Smoking can also cause sagging skin, particularly under the eyes and around the jawline. People who smoke may also develop vertical wrinkles around the mouth as a result of pursing their lips around a cigarette. Quitting smoking or greatly reducing the amount that you smoke will help slow the premature aging process.

If you regularly drink large amounts of alcohol, you are putting yourself at risk of developing noticeably increased signs of physical aging. These signs of aging occur as alcohol attacks the various components of your body and deteriorates your natural beauty. Common aging symptoms associated with excessive alcohol consumption include regularly dry skin and increased severity of wrinkles.

Botox is a purified form of the botulinum toxin obtained from bacteria. Although it is deadly in large amounts, the regulated amount used in Botox has been used to correct wrinkles safely for decades. While effective, the results only last between three to four months.

It blocks the nerve signals in the muscles around the injection site because the nerve signals are interrupted, the affected muscle is temporarily paralyzed. Without the movement of these muscles in the face, dynamic wrinkles (also known as “expression lines”) may be softened, reduced, or totally removed. Botox is most commonly used to treat dynamic wrinkles and lines on the upper face, such as the “11” between the brows, horizontal lines on the forehead, and crow’s feet around the eyes. These lines are caused by smiling, frowning, squinting, and other facial expressions.

Dermal fillers, sometimes called soft tissue fillers, have been designed to be injected beneath the surface of the skin to add volume and fullness, treat various signs of aging and other cosmetic issues. The amount of time they take to work, as well as how long they last varies from six months, while others can last for two years or longer.

Depending on the filler selected, they can be used to plump thinning lips, decrease or remove the shadow or wrinkle under the eyes caused by the lower eyelid, and fill in or soften static wrinkles (the opposite of dynamic wrinkles), particularly on the lower face including those around the mouth and along the cheeks. These wrinkles are usually a result of a loss of collagen and elasticity in the skin. 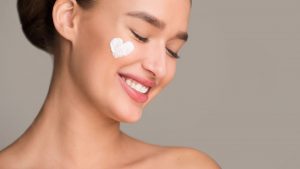 The Wrap On Wrinkles

With all of this information in mind, the best course of action to reduce wrinkles from aging could be a combination of the above (depending on your current lifestyle). Improving your overall health through exercise, water intake, and lifestyle changes is a holistic way to combat the signs of aging in its entirety. Targeted treatments such as anti-wrinkle creams, Botox, and dermal fillers provide the extra line of defense when it comes to slowing the body’s natural aging. 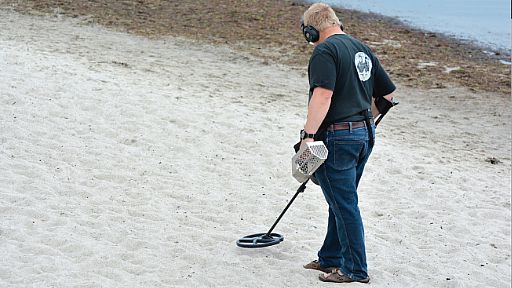 The Perils of an Undetected Underground Water Leak

4 Things to do after a Loved One Dies 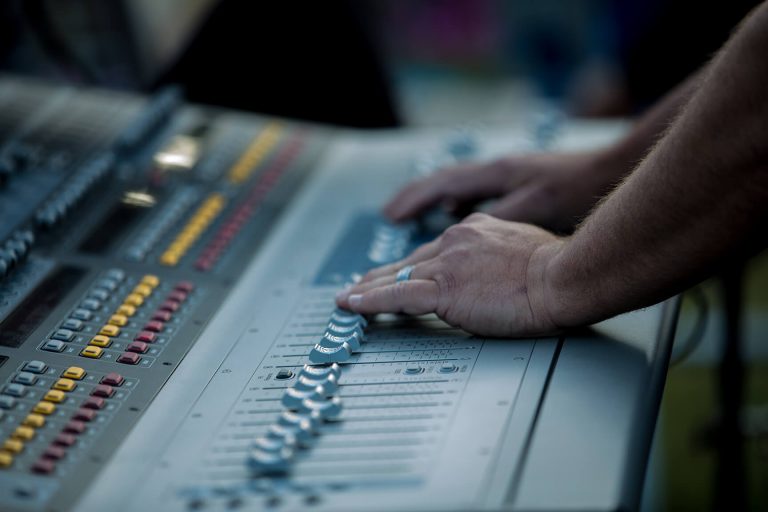